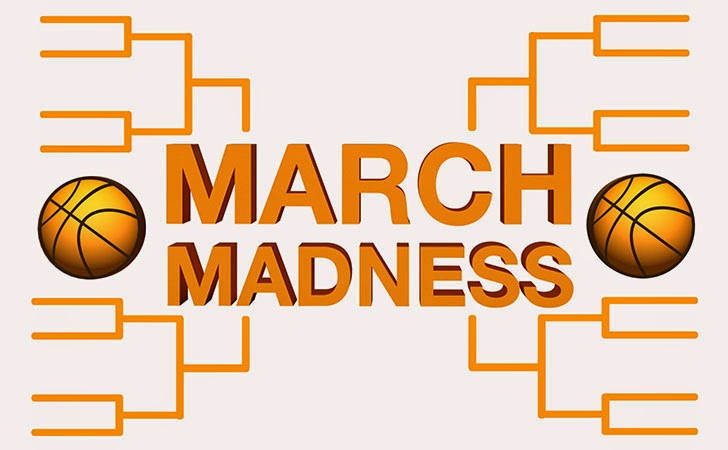 Since 1939, March Madness is one of the most exciting events in sports. In the first place, the NCAA Division 1  men’s basketball tournament is a single elimination of 68 teams that compete in seven rounds for the national championship.

First and foremost, March Madness started as a basketball by Illinois School Official, Henry V. Porter. However, the team didn’t find its way to the NCAA until 1982. Now, the term is widely known. For a team to make it to the NCAA Tournament; all 32 Division 1 Conference teams receive an automatic bid. No matter how a team performs during the regular season, they are eligible for conference play if they win their conference tournament; they receive a bid to the NCAA Tournament.

Still, a second way a team can make it the NCAA is by invitation. Furthermore, this is decided after the regular season and the conference tournament. Finally, the selection committee meets on Selection Sunday and decides which 36 teams that haven’t received an automatic qualification have the lineage to earn a right to the tournament.

So, Selection Sunday is done. Let the games begin. The schedule is as follows:

In summary, many consider Virginia and Villanova two of the best teams. Of course, anything is possible in the games. Who will win?