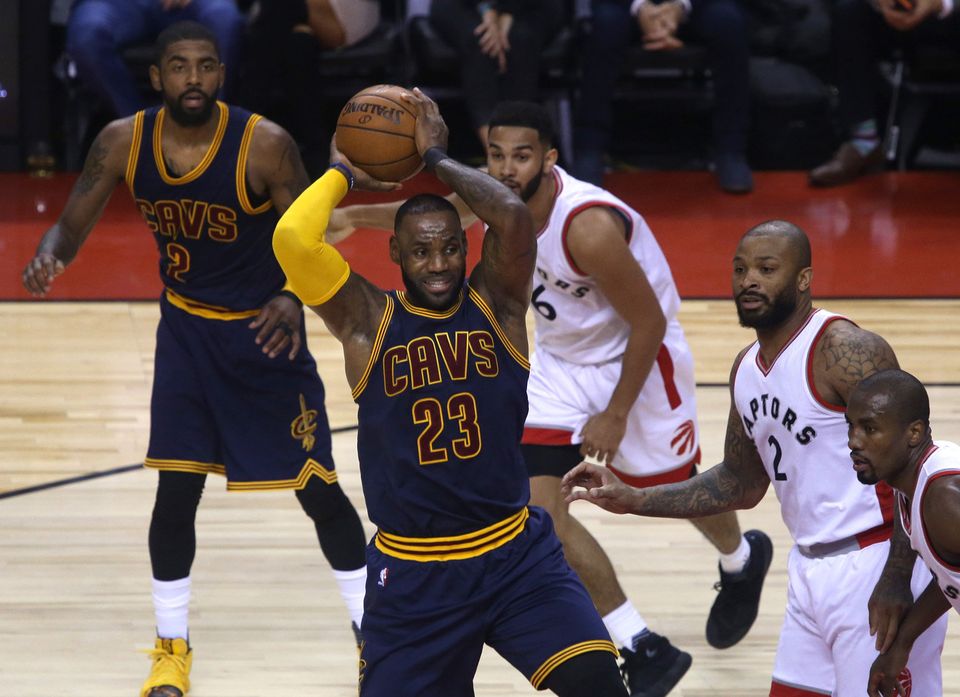 Will LeBron James leave the Cleveland Cavaliers to become a free agent? Indeed, this has been the big story in the NBA for months. Now that the season is over; questions loom.

Was this the Final Season for LeBron James in Cleveland?

Was Game 4 of the NBA finals the last game for LeBron as a member of the Cleveland Cavaliers? Of course, many people didn’t expect the Cavaliers to be in the finals.

But once again, LeBron lifted his team by his stellar performance throughout the playoffs. For more on the Cavaliers run and LeBron’s dominance in the playoffs, be sure to visit our Cavaliers Fourth Straight Final post. No doubt, his dominance against the Celtics led to the Cavaliers making it to the finals.

Still, even with LeBron’s stellar performance throughout the playoffs, it wasn’t enough to lead his team to a victory?

James run as one of the best in the NBA has led to his three championships. Hence, he had two with the Miami Heat and one with the Cavaliers.

So, now the season has officially ended. Now the off-season begins. When LeBron was asked if Game 4 in the NBA finals was his last game in Cleveland, his answer was he had no idea. But, was that him being coy. Perhaps, he really hasn’t thought about it yet.

When LeBron returned to Cleveland, he was able to bring a championship to the city. Of course, he would like to win more titles. In the same way, he wants to take the time to ponder about the team’s future as well as his family. Since both LeBron and his Wife are from nearby, will that keep him in Cleveland?

In addition, he says he wants to play with other players who have a high basketball IQ. Will King James stay in Cleveland? Or, will he sign with another team?