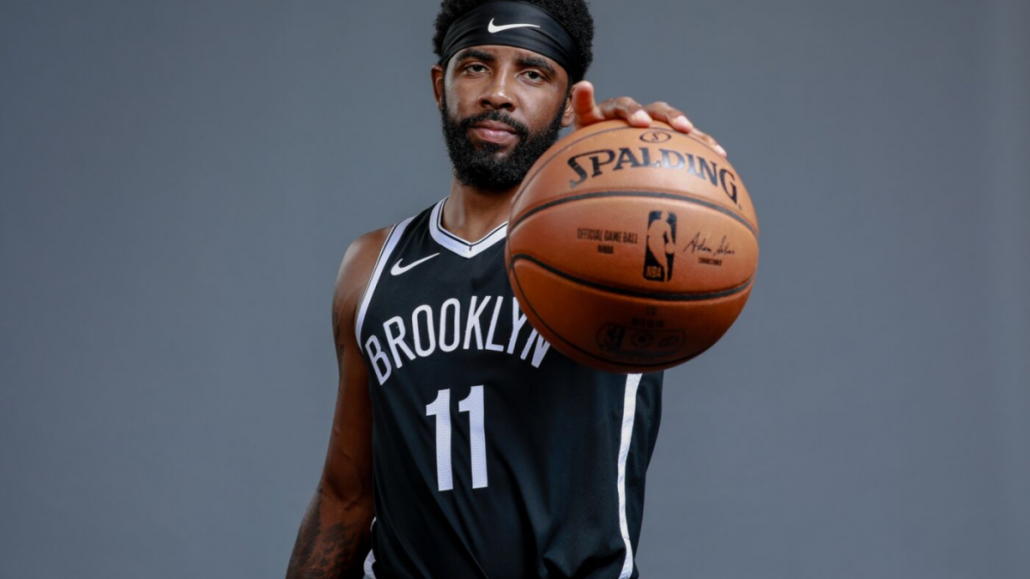 Kyrie Irving issues are having an impact on the Brooklyn Nets. When he was with the Celtics, there was a lot of issues surrounding him. Be sure to check out our Kyrie Irving Drama post to read more about his time with both the Cavaliers and the Celtics.

When he was with the Cavaliers, he wanted to get away from LeBron James and establish himself as a leader. However, once he was traded to the Boston Celtics; he changed his tune. Be sure to visit our Boston Celtics Trade Isaiah Thomas post.

With the Celtics, he was counted on to have a positive influence on the younger players. However, what happened was he wasn’t happy in his role as a leader. Surprisingly, he contacted LeBron James to apologize for not recognizing his leadership skills.

Although he said he would not opt out of is contract with the Celtics in October 2018; but, once the season was over; he distanced himself from the team. Also, there were reports that he didn’t communicate with the front office prior to free agency.

When he signed with the Brooklyn Nets, he had many of his friends join the team as well. However a short time later, his attitude has had an impact on the team. In fact, there has been reports of mood swings as well as his refusal to participate in a few things with the team.

Meanwhile, there were issues when the team was in China. Although there has been mixed reports on what happened in China; one report said that Irving refused to take off his hat during a team photo.

No doubt, his refusal to cooperate with others is impacting everyone on the team.

Of course, Irving is a great basketball player. At 27 years old, he has all the makings of a Hall of Fame players.

In fact, now NBA teams are required to have one licensed mental health professional on hand. Although Kyrie marches to the beat of his own drum; it is the hope from many NBA Analysts that he gets the help he needs to improve his skills both on and off the court.

As always, I welcome your comments on Kyrie Irving’s issues and the impact he is having on the Nets.