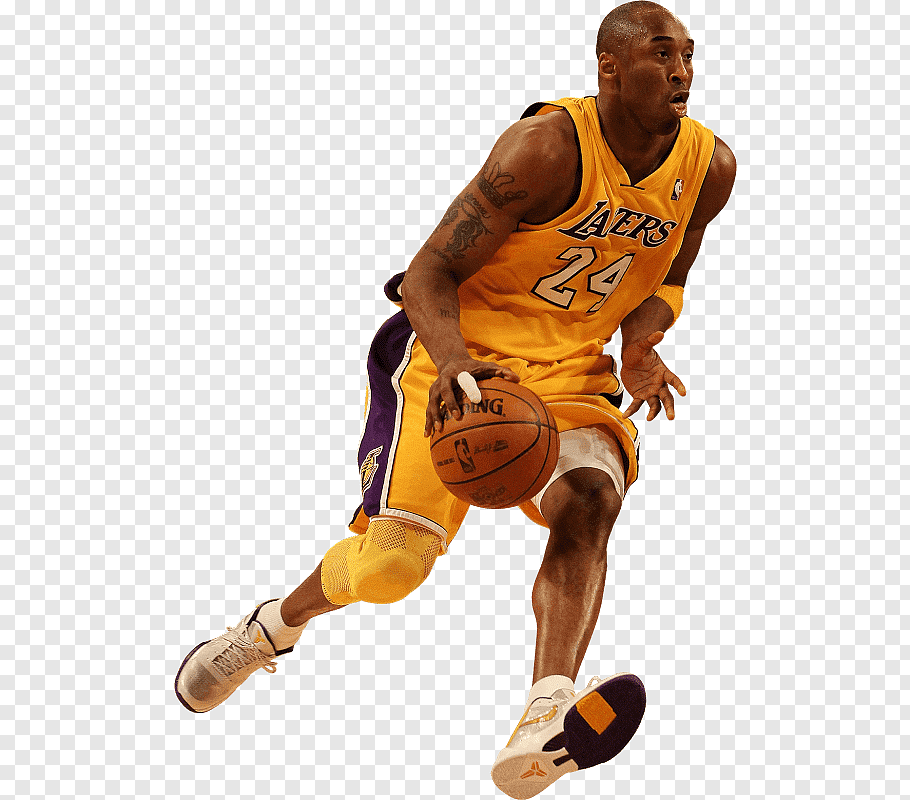 Kobe Bryant left big shoes to fill in the NBA. When the helicopter he was traveling to a game for a weekend tournament crashed, nine people died. Not only did this rock the sports world; but it also rocked the entire world. Of course, this untimely tragedy has left a deep hole in the world of basketball.

Since his retirement from the Los Angles Lakers, Bryant often used helicopters as a way of transportation to avoid traffic and to save time. Sadly, the day of the crash, the weather conditions weren’t great for flying. In fact, it was reported on the morning of January 26, 2020; the cloud visibility was poor and there was a lot of mist in the air.

Due to the fog in the air, the pilot of the helicopter flew a different route and went into a dive before the copter struck a hillside.

With Bryant’s death and his 20 seasons in the NBA; he will be remembered for his commitment to winning. When Bryant retired in 2016, he won five championships with the Los Angeles Lakers.

At the same time, he played all 20 seasons for the same team and was the third leading scorer in the NBA before LeBron James passed him for third place in a game against the Philadelphia 76ers. Be sure to visit our LeBron James NBA Future post to read about his career.

With Bryant’s tragic death, he left quite a mark on both the Lakers as well as in the NBA. In addition to being a popular player; he also was a two time Olympic Gold Medalist.

In his last game, before he retired, he scored 60 points. Meanwhile, in December 2017, the Lakers retired Bryant’s number 8 and number 24 jerseys in the Staples Center.

Bryant’s sports legacy will leave a gap for many players who grew up watching him. Moreover, his work ethic inspired other players to realize to be great in a sport; they need to put the work into it, in order to excel.

On Monday, February 24th, a public memorial is planned at the Staples Center for Kobe Bryant; and his daughter, Gianna. In fact, you can watch this Memorial live on television on ABC’s Live Stream.

Be sure to read our blog posts often as there will be another post coming out shortly on Gianna Bryant.