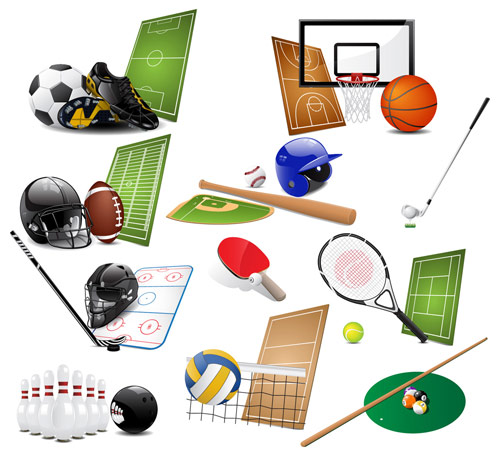 From the NBA and NHL, there are big June sports championship games this month. So, are you ready to predict the champions?

Since there are many playoff games and finals happening in professional sports, today’s post will keep you on top of June sports championship events.

The NBA finals are well underway. Also, the NHL Stanley Cup playoffs are going on. In tennis, the French opening is occurring between now and June 11th. In addition, the US Open is taking place June 15 – 18th.

In the first place, the Warriors have gone 14-0 thus far in the playoffs. With 2 games in Cleveland coming up, will the Warriors be able to go 16-0 through the playoffs. No team has ever been able to accomplish the perfect record in the history of the NBA finals.

With the Stanley Cup Finals underway, the Nashville Predators and Pittsburg Penguins are presently tied at 2-2. Since the Penguins easily won the first two games, this series has become much more interesting.

In addition, the French Open is occurring right now. Of course, there are some tough matches in both the Women’s and Men’s bracket. Will there be upsets in the matchup?

To summarize, this is a big sports month. Not only do we have big championship games to follow, but we also can watch European soccer games as well as MLB games.

As always, I look forward to your comments on June Sports Championship playoffs.