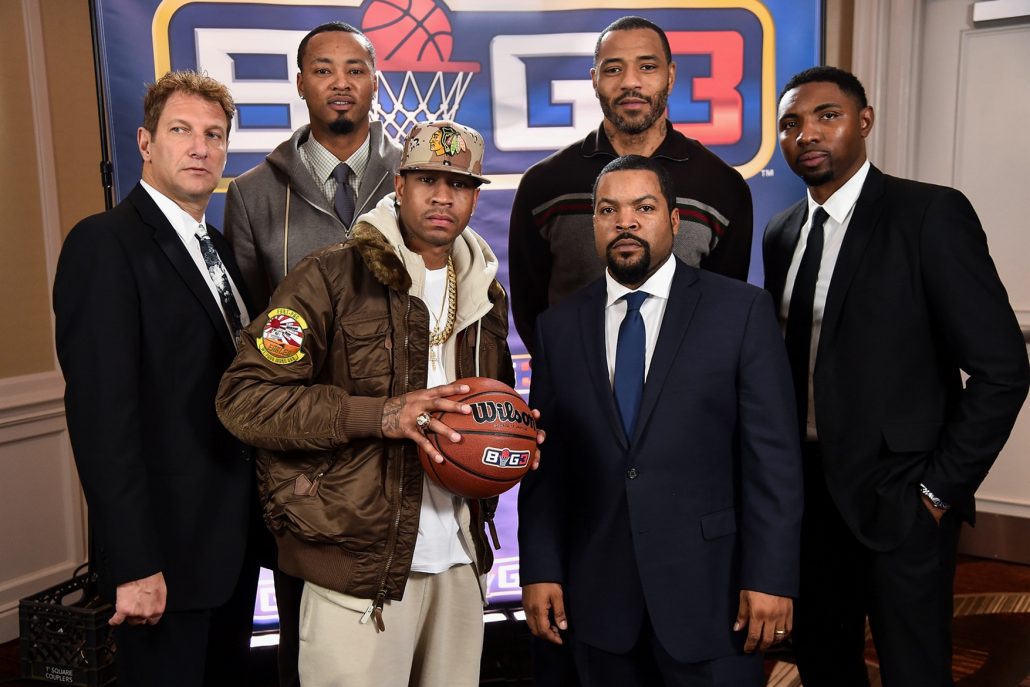 So, Ice Cube is known for his rap music and Charlie Day films, but has now started a BIG3 Inaugural Basketball league. In the first place, this basketball league is for retired players and coaches.

Since many of you have followed the all time greatest basketball players, Ice Cube thought this was a great way to bring the “Great Basketball Players” back for games.

With this in mind, he decided to contact some of the players and coaches. Because a lot of the retired basketball players can still play, why not have them play again.  Of course, these players don’t have to play back-to-back games.

Indeed, there were some skeptics when this first began. Now, many former NBA stars have committed to this. Moreover, the NBA Deputy Executive Director, Roger Mason is leaving his post to become the league’s Commissioner and Director.

The games will be played on a half court. Also, the game consists of three players per team. The score will be the same as regular basketball, except when a player hits beyond the three point arc, they can receive four points for a basket. At the same time, the first team that gets to 60 points win the game.

With all the pieces in place, this is now a reality.

The first game of the season was on June 25 at the Barclays Center in Brooklyn, New York. Now, fans across the country have the opportunity to see some of their favorite players up close.

There is a lot of excitement as over 70 former NBA stars have signed on for the 24 roster spots. Because many of these athletes are still in shape, the first few games were physical. Since many of the retired NBA star players have said the league is softer, these games will be played with more physicality.

If you’re not able to attend a game, they will be available to watch on Fox Sports 1. Although the games will be tape delayed, Ice Cube and his business partner, Jeff Kwatinetz are hoping to make a huge success in the basketball world.