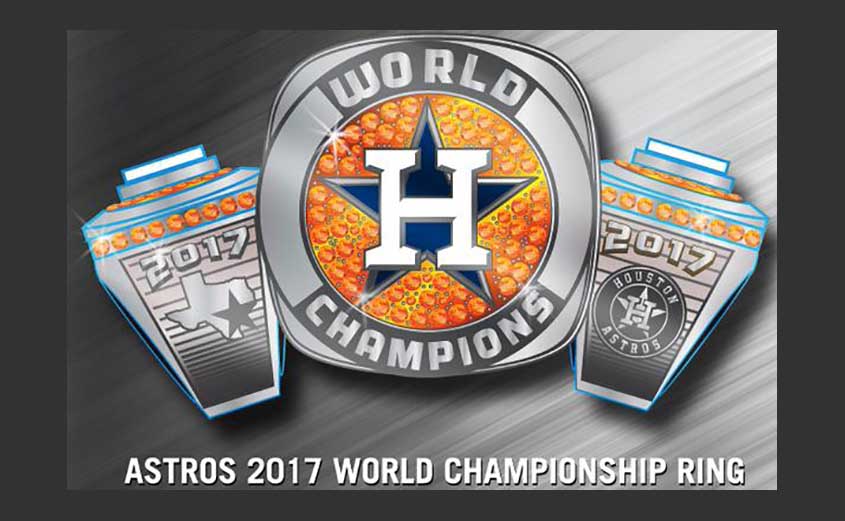 Of course, I was up late watching the Astros win the World Series last night. After Hurricane Harvey wreaked devastation in Houston; I was happy to see the city celebrate their baseball team winning the World Series.

From 2015 to the present, the Astros went from a 100+ loss season to rebuilding the team to where they are today. As a team that was built from the front office; Sports Illustrated was impressed with the Astros team office.

So back in 2014, Sports Illustrated predicted the Houston Astros would win the World Series in 2017. Indeed, their prediction was correct. The Astros showed their strength in rebuilding and getting good players.

For the first time in their team history; the Houston Astros win the World Series. Because the city of Houston has been through so much over the last few months; it was nice to see this deserving team win it all. As a team that was down in the past, they showed their resilience, like the city of Houston has. Of course, there is hope in Houston today.

Because this series had it all, it was nice to see it come to Game 7. Both teams had over 100 wins in the regular season. In addition, fans were able to see a lot of home runs and strong pitching performances.

So last night the Astros pulled out their best stuff. In two innings, they scored 5 runs against the Dodgers starter, Yu Darvish. No doubt, the Astros pitching and defense came together to keep the Dodgers from scoring just one run.

In conclusion, the Astros are returning back to their city to celebrate their championship win. Hence, the parade will be this Friday, November 3, 2017. Did you watch the World Series?