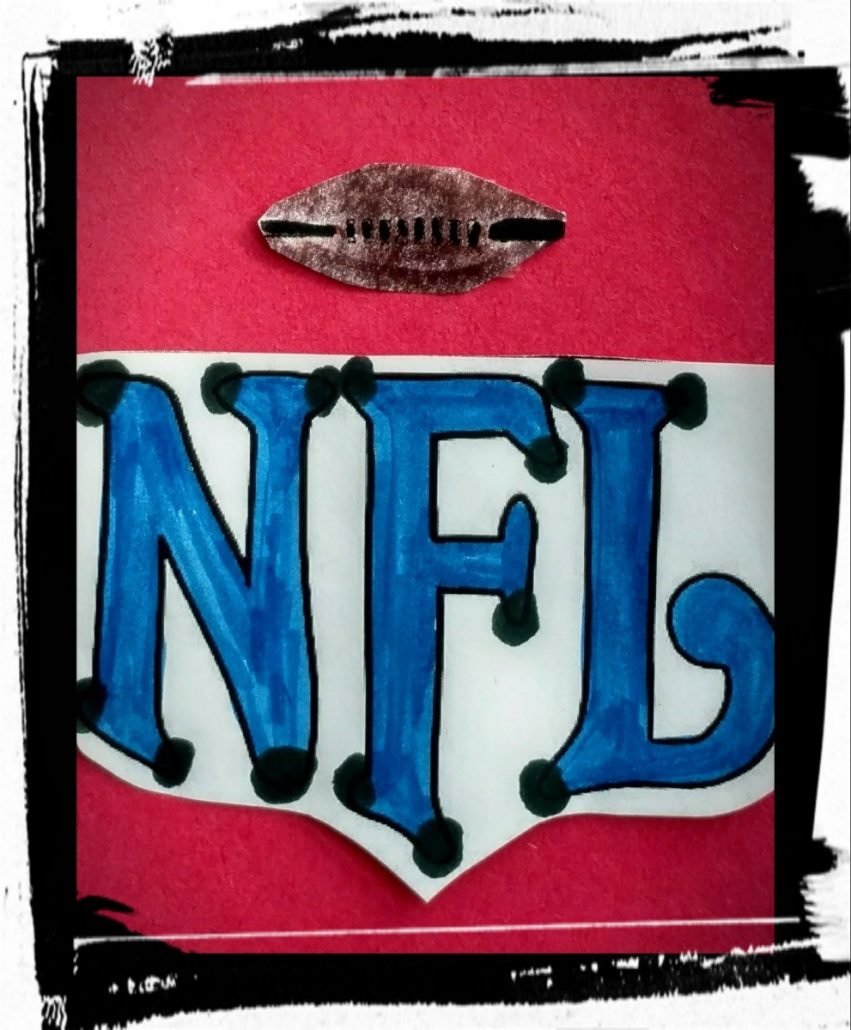 Both home teams win in the NFL Conference Game. Be sure to read our NFL Championship Game 2020 post to read about the teams who were in the conference finals. With the Kansas City Chiefs and the San Francisco 49ers winning the Championship Game; the two teams will meet in Miami to play in Super Bowl LIV.

In the first game on Sunday, the Tennessee Titans visited the Kansas City Chiefs. Although the Texans were ahead a week ago, they ended up losing the game. In this game, the Titans were off to a 10 – 0 lead before the Chiefs came back.

At half time, the Chiefs had a lead over the Titans of 21 – 17. When the half was over, the Chiefs offense took over. Moreover, Patrick Mahomes showed why he won the MVP in 2018. Mahomes led his team by his passes and offensive ability to easily defeat the Titans.

In Game 2 in the Conference finals, the Green Bay Packers visited the San Franciso 49ers. From the beginning of this game, the 49ers seemed in complete control of the game.

In fact, the running game was working right from the start. With their running game and strong defense; the 49ers forced two fumbles.

So, now that both the Kansas City Chiefs and the San Francisco 49ers won the Conference finals; they will face off in Super Bowl LIV.

When the season first started, many hoped there would be different teams in the Super Bowl. Well, football fans have their wish. Be sure to check out our NFL Season Week 1 2019 post where you can read more about the Super Bowl contenders.

So, now that both home teams have won their Conference Games; they will have two weeks to prepare for Super Bowl LIV in Miami on Sunday, February 2nd.