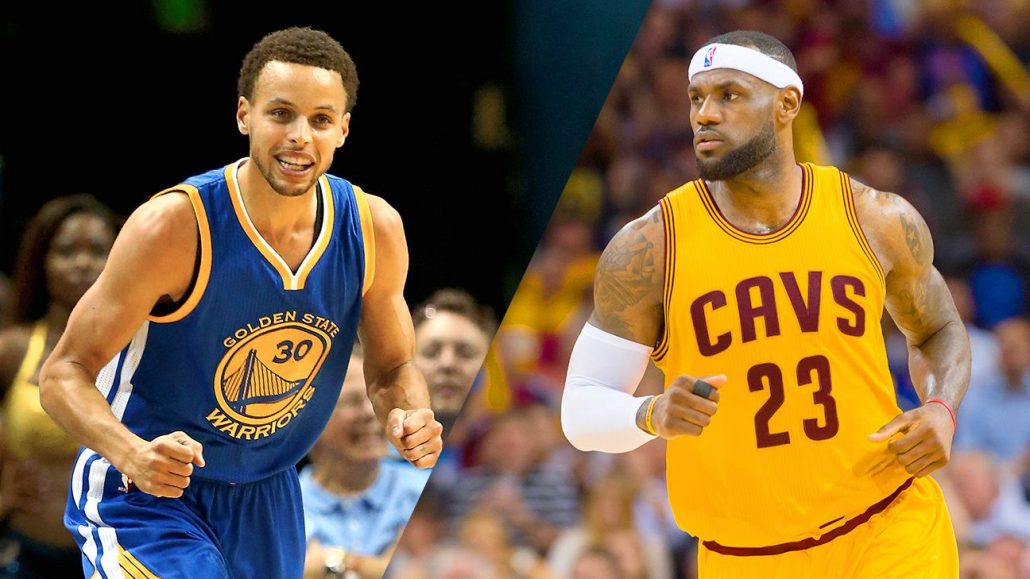 Last night, the Golden State Warriors win NBA Championship game against the Cleveland Cavaliers. While both teams were in the finals the last three years, the Warriors have won the rubber match up.

With the team adding Kevin Durant in the off season last year, the Warriors won their second NBA championship in the last three years. Moreover, Durant was dominant in the playoffs. He scored 30 or more points in each of the games in the final. Hence, Durant won the Final MVP – Bill Russell trophy and received it by Russell himself.

In addition, the three other big stars of the Warriors were relentless. Additionally, the Warriors Coach, Steven Kerr won two titles in his last three years as a Coach.

After losing Game 4 to the Cavaliers, the Warriors were happy to close out the series with a win in Game 5 at home. The final score was the Warriors 129 – 120.

With last season’s collapse, Coach Kerr brought his star player line-up throughout the majority of Game 5. Although the Cavaliers kept the game close, they never once had the lead throughout the game. The Warriors were resilient and were happy to get off the court with an exciting win.

Are the Golden State Warriors a dynasty in the NBA? With the win last night, the Warriors were considered by many to be one of the most talented teams in the history of the NBA? Although this was the third straight year for both the Cavaliers and the Warriors in the finals, will next year be the fourth year these two teams meet?

Who do you think will be in the NBA finals next year? Do you think there will be a repeat of the Cavaliers and Warriors meeting for a fourth straight year?

As always, I welcome your comments on Game 5.