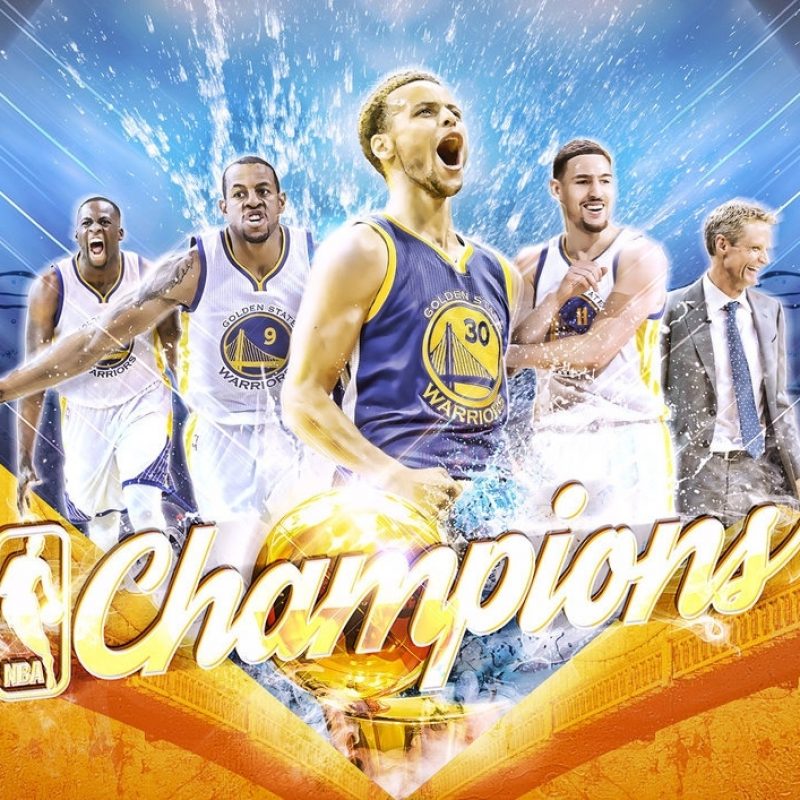 The Golden State Warriors sweep the Cleveland Cavaliers to win back-to-back championships. Although the Warriors were the favorite to repeat as champions; did you expect the series to be over in four games?

With both former MVP winners, Kevin Durant and Stephen Curry being on point in this series; it was no surprise this team dominated the Cavaliers. Consequently, Kevin Durant was the Finals MVP.

First and foremost, LeBron James is one of the best basketball players of all times. As a leader on the basketball court, he has led both the Miami Heat and the Cleveland Cavaliers to the finals many times. But, one player isn’t enough.

Because the team has a lot of holes in both their offense and defense; the Warriors sweep of the Cavaliers wasn’t a surprise.

Same place, same time. For more on the Warriors team, be sure to visit our Golden State Warriors Beat Houston Rockets post. Even though the Warriors went the distance in the conference finals against Houston; they were up to the challenge of meeting the Cavaliers again in the finals.

Because the Warriors had the better record in the regular season, they had home court advantage for the finals. Of course, there was no surprise that the Warriors won as they were the heavy favorite.

For their fourth meeting in the finals, the Warriors have now beat the Cavaliers in three out of the four times. With rumors circulating that LeBron will leave Cleveland, chances are these two teams will not meet in the finals next year.