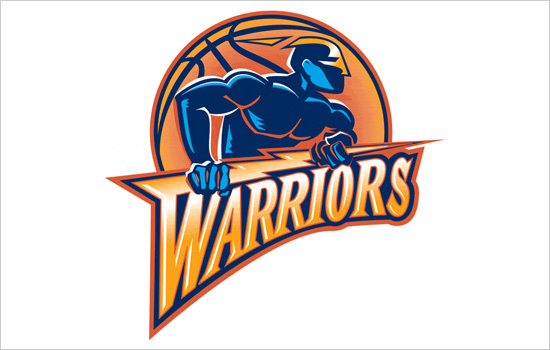 In my opinion, this was an exciting game 7 match-up between the two teams. Due to their strong second half, the Warriors beat Houston by the third quarter alone. At the same time, they outscored the Rockets 33 – 15. When the 4th quarter started, it was closer. However, the Rockets were never able to overcome their bad third quarter.

And once again, the Warriors are headed to the NBA finals.

Because the Warriors had the better record in the regular season, they will have home court advantage throughout the finals. Moreover, both teams have several players with injuries. With only a few days before the finals begin, how will this impact the teams playing?

No doubt, both teams are starting this series on a few days rest. The finals will begin this Thursday at 6:00 on Pacific Standard Time.

Who do you think will win the finals? Will the Golden State Warriors repeat as champions again?