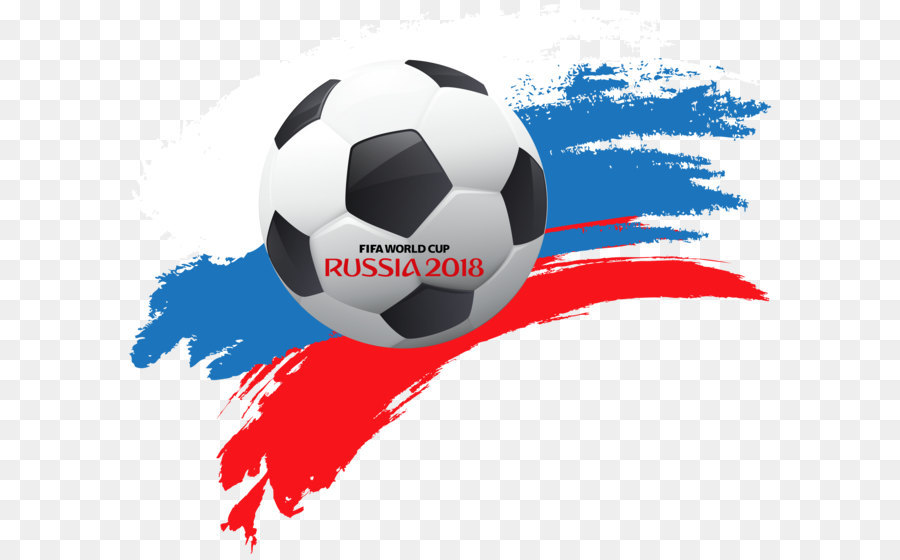 France won the World Cup title for the second straight time. First and foremost, this event was watched all over the world. To read more about the games leading up to the finals, visit our World Cup Soccer Information post.

In the first place, this is the second World Cup title for France. In fact, they won the title in 1998 when they played Brazil on their own home soil. For many, this victory represented a win for immigrants everywhere.

Because this team consisted of approximately 15 players with African roots; this teams victory goes a long way in helping those who are anti-immigrant. With racial injustice worldwide, this teams victory stands for optimism. Moreover, this teams win offers a lesson in globalization and citizenship.

With our political climate being impacted with Donald Trump as President; this World Cup victory will hopefully raise change in diversity. Not only was this a victory for France, but also many can say it was a victory for Africa as well.

Although Croatia started the final game with a lot of energy and many felt they dominated the match; France’s offense shined during key elements of the game.

So, this game was a rematch for Croatia’s loss to France in the semi finals in 1998. Although Croatia had possession of the ball for more than half of the game; France’s four goals were too much for them to overcome. At the same time, Croatia has a lot to be proud of. This was their first time in the World Cup Finals. In addition, this team won three straight extra time games to reach the finals.

Ultimately, Croatia’s loss should be a celebration for the team. Their resilience and ball handling led to a fun World Cup Series run.

Did you watch the World Cup Finals?