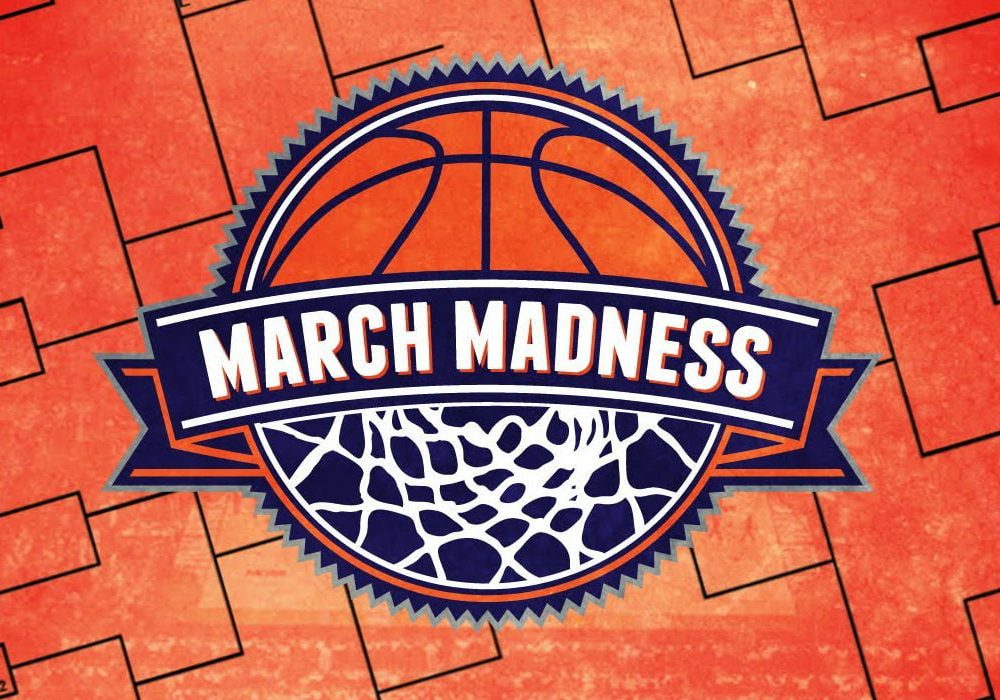 The Final Four is set to take place in Minneapolis, Minnesota. Since there are still games being played today with the Elite Eight; we won’t know the outcome until the end of the day.

Similarly to other years, there are always surprises. To read more about the tournament, be sure to visit our March Madness Update 2019 post.

In addition to the Virginia Cavaliers, the Texas Tech beat the Gonzaga Bulldozers with a score of 75 – 69.

Today, the schedule for the Elite Eight is:

Finally, on the last game of the day, can the Michigan State Spartans advance? With the game on the line; the Spartans have never played the Duke Blue Devils for a final spot. Since both teams are two of the best rebound teams in the game: who will move on?

The schedule for the semifinals is for next Saturday, April 6th and the National Championship Game will be on Monday, April 8th.

Will you be watching the tournaments? Finally, how are you doing with your bracket?