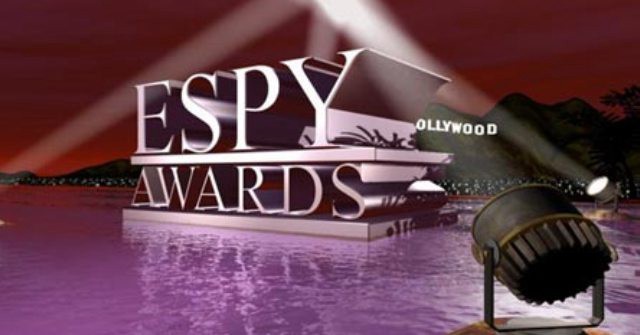 So, last night the ESPY awards took place at the Microsoft Theater in Los Angeles, California to recognize the best male and female athletes in the World.

For the 26th year of the show, Danica Patrick was the host. Not only is the ESPY awards important in awarding excellence in sports performance; but it also recognizes courage, grit and performance with the Jimmy V Perseverance Award.

And, this years recipient was Jim Kelly. After recovering from skin cancer in an uphill battle, Jim spoke about the importance of faith. In fact, his battle with cancer has been a challenge over the last few years as he continues to fight this disease.

First and foremost, this year’s award show was dominated by athletes from the Winter Olympics. Be sure to check out our Winter Olympics Closing Ceremony post to read more about some of the winners.

However, the best team of 2018 went to the Houston Astros. Although the Astros won as the best team, they didn’t win for the best game. That honor went to the USA Women’s team defeating Canada in the 2018 Winter Olympics.

And, best female athlete chosen was Chloe Kim in snowboarding. Another big Olympic moment went to Shaun White for snowboarding.

In addition to the above awards, awards were given out for best breakthrough athlete, best play in bracket style voting, best record breaking performance, best driver, best international women’s and men’s soccer player.

Additionally, some of the other categories that were given awards to were:

Did you watch the ESPY Awards?