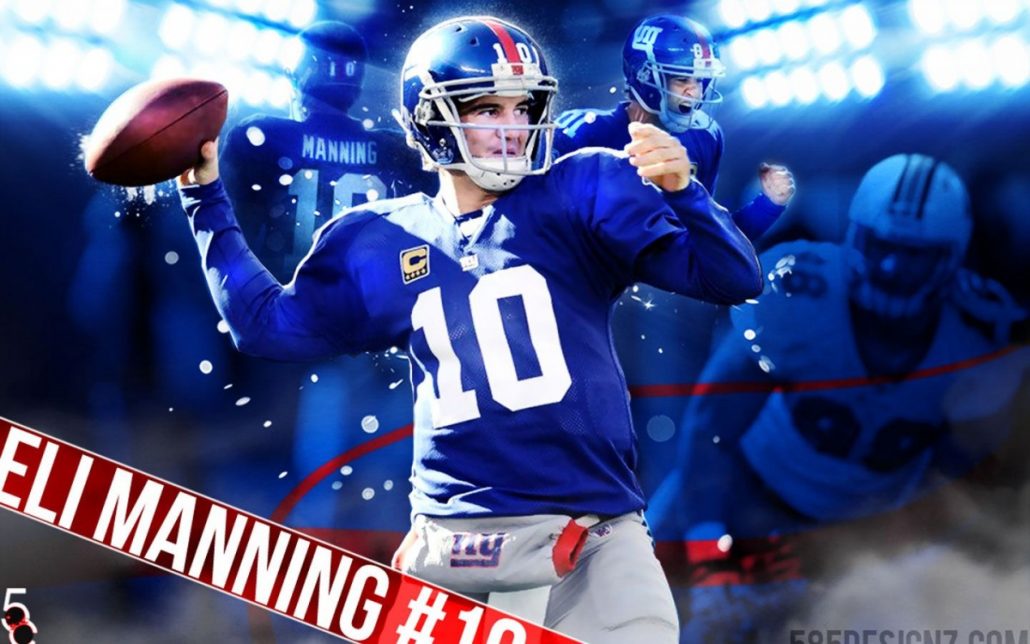 Eli Manning officially announced his retirement after playing for 16 years. When he first entered into football, he was drafted as the Number 1 pick by the San Diego Chargers. However, shortly after; he had his rights transferred to the New York Giants.

On Friday, January 24th; Manning decided to hang up his cleats and officially end his long career with the New York Giants. In a short news conference attended by his family, friends, coaches and teammates; he gave a short emotional speech.

In essence, he brought a lot of emotion in his press conference. At the same time, John Mara, Co-Owner of the Giants became emotional and said Manning would be inducted into the team’s ring of honor at MetLife Stadium and his No.10 Jersey that he wore as Quarterback was being retired. Also, Mara spoke about the type of person he was both on and off the field.

In his speech, Manning spoke about his playing career and how he played all sixteen years of his career for one team. Moreover, he felt his decision was the right one and one he wouldn’t regret.

In his career, he has played in 222 consecutive games from 2004 to December 2017. In 2017, he was benched. Many fans were dismayed by this. Be sure to visit our Quarterback Eli Manning Benched post to read more about his career.

Meanwhile, Manning was benched in 2019 to make room for the rookie Quarterback, Daniel Jones. When Jones was hurt in December; Manning made a start against the Dolphins that led to a team win. With his final game of the season, he ran to the tunnel with a wave to his fans.

After two Super Bowl wins against the New England Patriot in 2007 and 2011; the New York Giants received their Lombardi Trophy not once, but twice.

Now, that his career has come to an end; he will have time to ponder what his next move will be.