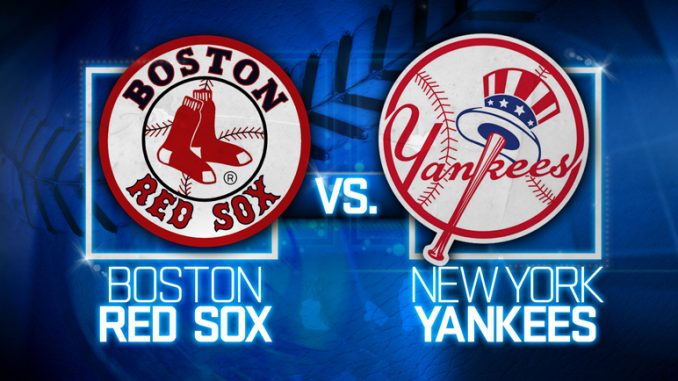 So, this weekend was the division rivalry Red Sox Yankees series. Since, the Yankees have been dominant in the prior series matchup, this series brought plenty of excitement.

While the Yankees had 6 wins prior to the series, how would they fare? Because the Yankees were trade winners at the deadline, they haven’t played well.

Although the Yankees had won 6 out of 9 games before the series, would they increase their win total over their division rivals? All things considered, many were looking forward to a renewed rivalry.

On Friday, the Yankees came back from a 3-0 deficit to win the game by a score of 5-3. Moreover, on Saturday, the Yankees had their ace, Luis Severino matched up with Drew Pomeranz. Because Severino didn’t have his A game, the Sox were dominant in their offensive performance. At any rate, the score was 10-5. Also, two of the runs the Yankees put up were in the 9th inning.

Of course in the rubber match game, the game was on ESPN and was the game of the week. Indeed, this game was well pitched with Boston’s Ace, Chris Sale against Jordan Montgomery. This game ended up going into extra innings with the Sox winning in the 10th inning with the final score 3-2.

To sum up, there are two more series remaining in the Red Sox Yankees series. Will the Yankees top the division? As always, I welcome your comments.