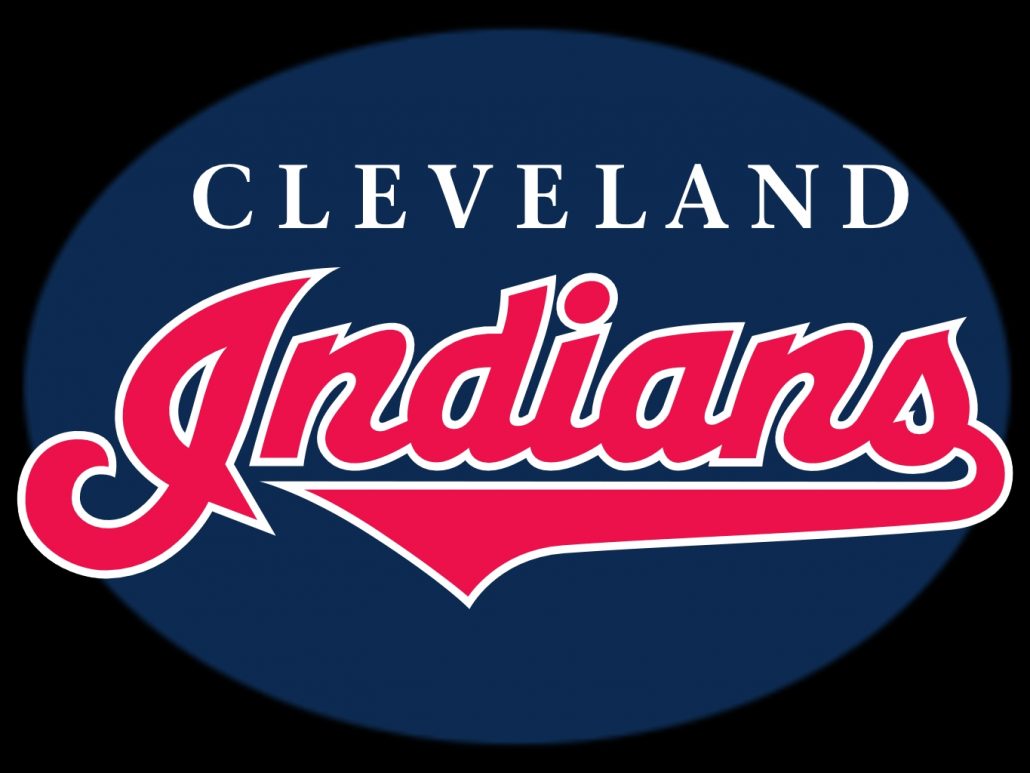 Well the Cleveland Indians are on a roll. Last night was their 20th straight win. So, usually a team doesn’t win 20 straight games in professional sports.

When Terry Francona took over as Manager of the Indians, he has been able to strike a perfect balance with this team. In the first place, Francona broke the curse in leading the Boston Red Sox to a World Series Championship after an 86 year drought.

In 2013, Francona took over as Manager and has since built a competitive team. Last year’s team made it to Game 7  in the World Series Championship Game. Although they lost to the Chicago Cubs, will this year be their year?

In any case, last year Francona won the American League Manager of the Year. At the same time, Francona has helped this year’s team win their 20th straight victory with a balance of good offense and defense.

Since Cleveland began their streak on August 24th against the Boston Red Sox, they continue to show no signs of losing. With their 20th straight win, the Indians are chasing a record. The last team to accomplish this feat was the 2002 Oakland Athletics. Do you remember the movie, Moneyball? If you haven’t seen this movie, I recommend seeing Moneyball.

When the Indians go for their 21st win today, will they break the Oakland Athletics record? Moreover, if Cleveland wins today, they can go for the record held in 1916 by the New York Giants.

Because the New York Giants had won 27 straight games, they are considered the longest streak in the history of baseball.