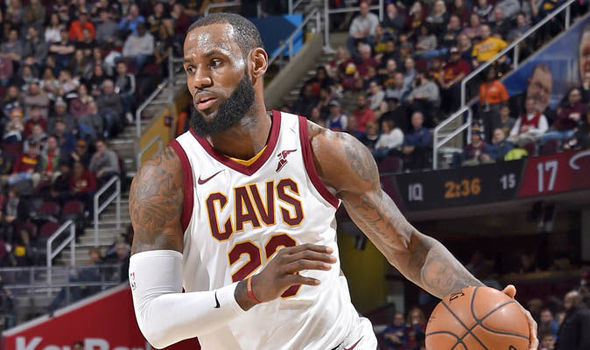 So, the Cavaliers revival was seen in this weekend’s match-up against the Boston Celtics. With the Celtics being one of the top teams in the Eastern Conference; it was clear that Cleveland was back in contention.

In fact, the Cavaliers became younger and faster in their recent deals. They traded Isaiah Thomas, Channing Frye and their 2018 first-round pick to the Los Angeles Lakers for Jordan Clarkson and Larry Nance Jr. In addition, the Cavaliers acquired George Hill and Rodney Hood in separate trades.

With this trade, the Cavaliers have a new lease on the season.

With two months remaining before the playoffs; it is clear that the Cavaliers did something to revive themselves. By giving up a first round pick and getting rid of some bad contracts; the Cavaliers at an early glance seem to look like a different team than they did a week ago.

Now that LeBron James has new teammates; he is hoping for a different outcome in their season. After last night’s game against the Celtics; it was clear to see the Cavaliers look like a different team. In fact, the Cavaliers have now won three straight games. No doubt, the Eastern Conference has changed.

In conclusion, will we see a repeat of last year?