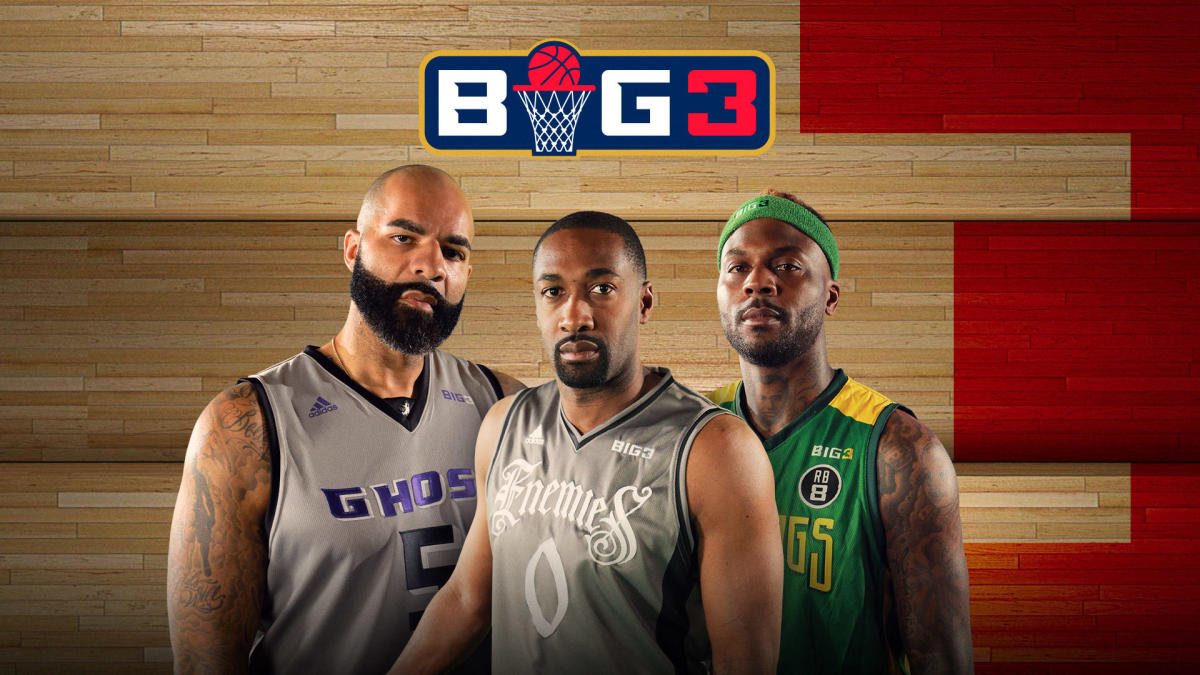 BIG3 third season is underway. In their third season, the league has expanded. When Ice Cube initially started the league; there were eight teams and now there are 12 teams.

Indeed, this league is capturing a lot of attention and has a big fan base. Be sure to read our Ice Cube BIG3 Inaugural Basketball League post to read more on how the league started. With the league’s expansion; CBS Sports Network will televise all games throughout the season.

With a new network and bigger names playing in the games; this league has really taken off. Because basketball is so popular; it is nice to see Ice Cube bringing something to the fans in the off season.

Now, there are 12 teams playing with plenty of big names in the games. In addition to the increase in teams; they have increased the cities they visit throughout their season.

With last week being a bye week for the teams; the playoffs will begin next week. So, last year’s exciting victory by the first female coach, Nancy Lieberman; it is nice to see her back at the helm. Moreover, can Power repeat as Champions?

As the teams head into Dallas, everything is on the line. Four teams are tied with a 4 – 3 record for third place; this weekend will decide who moves forward to the playoffs.

The schedule for the remainder of the season is as follows:

In summary, this league has captured everyone’s attention.

Are you ready for the Stanley Cup Playoffs 2020