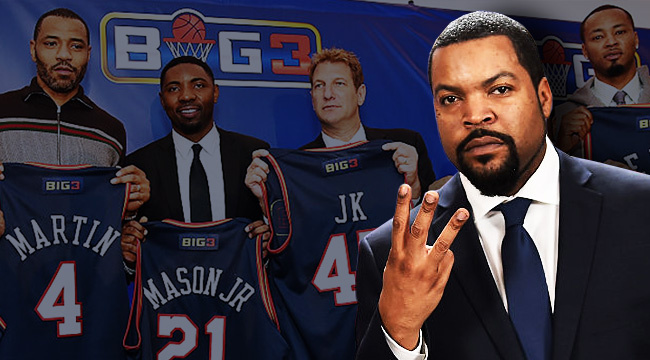 Because the regular season ended last month and the Trilogy went 8-0, can we expect a repeat next season? In the first place, the Trilogy’s coach is Rick Mahorn. Additionally, the team’s players were:

Hence, each player had 3 – 15 years experience in the NBA. Due to the team cruising through the season, they are already the favorites for next year.

Due to the success of the BIG3 first season, there will definitely be a second season. Although the first season was created 16 months ago, there has been a lot of excitement. Moreover, there have been big crowds and plenty of enthusiasm.

In the same way, Ice Cube hopes to make the second season better. With more time, they can access their strengths and weaknesses from this year.

Indeed, their 3 on 3 league with retired NBA players has been constant in enthusiasm for the future. Although Allen Iverson’s sudden disappearance was upsetting to the fans and the league, he issued a public apology last month. His promise to his fans and the league are to do better moving forward on the BIG3.

As a consequence of the tape delay of the games, they hope to correct this for next season. First and foremost, they hope to figure out better methods for the future. Of course, there is already excitement of other newcomers to enter BIG3.

Furthermore, there has already been speculation that we may see Paul Pierce and Lamar Odom enter the league. Of course, the success of the BIG3 will help with big name players and signings.

As the league grows, Ice Cube hopes to make BIG3 bigger and better. Did you watch the BIG3 season?