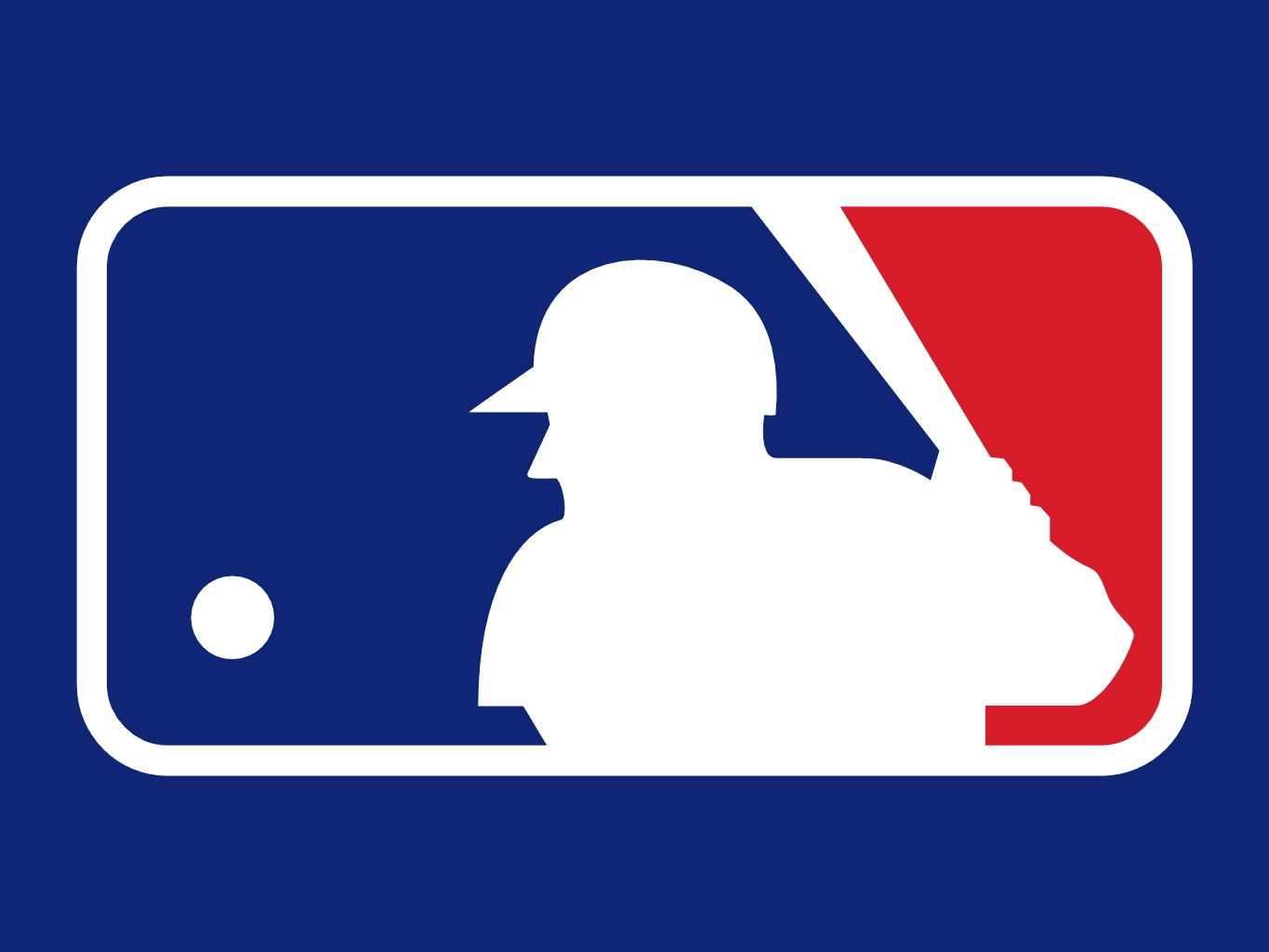 After 34 games, it is no surprise that the American League East has two of the hottest teams in baseball. So, the New York Yankees and the Boston Red Sox will face off this Tuesday for their second series of the season. Be sure to visit our Yankees Red Sox Round One post to read more about these two teams renewed rivalry.

In addition to the Sox and the Yankees, the Toronto Blue Jays have also been playing good baseball. In the other divisions, the teams closest in record to the Sox and the Yankees are the Arizona Diamondbacks at 22 -11. Also, the Los Angeles Angels have a record of 20 – 13. And, last years World Series Winners, Houston Astros are in second in the AL West with a record of 21 – 14.

In their second meeting, Tyler Austin’s slid into second base in a questionable slide as he slid into Brock Holt. After that, Joe Kelly hit Tyler Austin which resulted in a team clearing brawl and suspensions followed. In the final game of the series, the Sox won by a score of 6 -3 and took the series.

Of course, both players have said the brawl is behind them and they expect their games against each other to be back to business as usual.