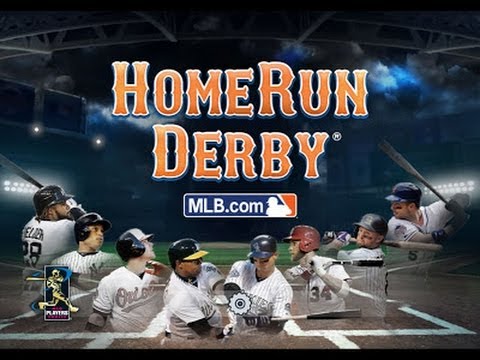 For the last several years, we have seen the ball crushed by the likes of David Ortiz, Josh Hamilton, Prince Fielder and Giancarlo Stanton. In the same way, this year’s home run derby brought a lot of rookies to the contest.

Last night’s contest took place in Miami at Marlins Park. Because Giancarlo Stanton was the winner of last year’s contest, was he going to repeat? Since the contest was taking place where Stanton is a player, many were hoping for a repeat after he blasted a record 61 homers to win in 2016.

This year’s participants from the American League were:

From the National League, the participants were:

While we were all excited to see this year’s contest, it exceeded our expectations. Because this year has been the year of the home run, we were treated to something exceptional.

In Round 1, we saw Miguel Sano against Mike Moustakas. Sano was the winner of this round with 11 home runs. Also, in Round 1 we were treated to Gary Sanchez against Giancarlo Stanton. Although Stanton put up a great show for his hometown fans, he fell short to Sanchez.

In addition, Round 1 contests were Charlie Blackmon against Cody Bellinger. Bellinger won this round and advanced onto the next Round. Also, finishing up Round 1 was Justin Bour against Aaron Judge. In this contest, Bour treated his hometown fans to a great performance, but lost to Judge.

In Round 2, we saw Sanchez against Sano. Because Sanchez’s bat cooled down a bit from Round 1, Sano advanced to the finals. Also in Round 2 was Bellinger against Judge. Although Bellinger had 12 home runs, he lost to Judge in this round.

In the final round, it was Aaron Judge against Miguel Sano. Because Sano started off a little slow in this round, he didn’t pick up velocity until a minute and a half remaining. He ended up with 10 home runs. Aaron Judge started off the finals very impressive. He smashed almost every ball and easily hit 11 home runs to win. Furthermore, he won the contest with 2 minutes remaining.

To sum up, this is Judge’s rookie season and he is only 25 years old. By the same token, this was the first time a rookie has ever won the home run derby.

Will Aaron Judge compete next year to defend his title? As always, I welcome your comments.