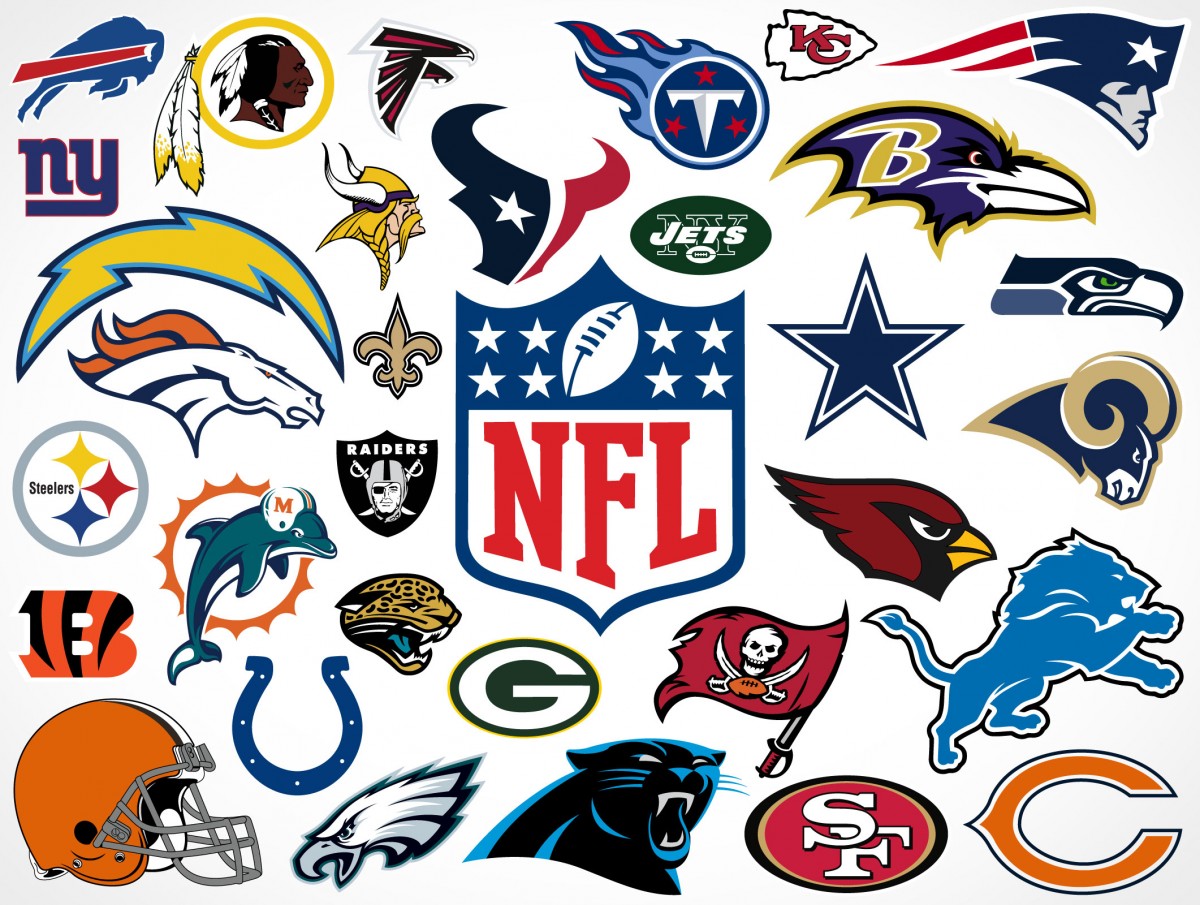 With the 2020 NFL schedule out late yesterday; are you ready to circle the following games on your calendar? Since we’re in the middle of a pandemic; I’m sure most of you have been looking forward to this.

Now, that the schedule is officially out; this years’ match-ups include some competitive divisional games for prime time. In addition, there was a lot of movement made in the off-season. To learn about all the signings in the off-season; be sure to visit out 2020 NFL Free Agency Update post.

With the sports world on pause; the NFL has been fairly active since the beginning of the year. For instance, first, there were the Free Agent signings and next was the Draft and now the schedule.

So, football fans can rejoice and get their game snacks ready.

Because one of the biggest stories in the off-season was Tom Brady leaving the New England Patriots – how will he fare with the Tampa Bay Buccaneers? To read more about this story; be sure to check out our Tom Brady #12 Patriots Journey post.

Indeed, the question is how will the Patriots be without Brady? With the Patriots winning 11 straight division titles; will the Buffalo Bills, Miami Dolphins, or the New York Jets be the team to win the division?

With Brady signing with the Buccaneers, one of the games to put on your schedule is November 8th where they will play the New Orleans Saints. Two 40-year-old quarterbacks face off in this prime time match-up. Brady v Brees – who will win?

Of course, one of the most exciting games early in the season takes place on September 28th at 8:15 p.m. Two MVP Quarterbacks – 2018 and 2019 will face off against each other. Lamar Jackson v Patrick Mahomes – it doesn’t get any better.

This will be a game to keep your eye on. Will this game be a prelude to the AFC Title game?

Meanwhile, later in the season, another game to keep your eye on is; the Dallas Cowboys will play last year’s NFC Champion, the San Franciso 49ers.

In 2019, both the 49ers and the Cowboys had the best offensive lines last season. Will the 49ers be in the Super Bowl again? Or, will this be the Cowboys year?

In conclusion, the season will begin on September 10, 2020, and in addition, this year, there will be 17 regular-season games.