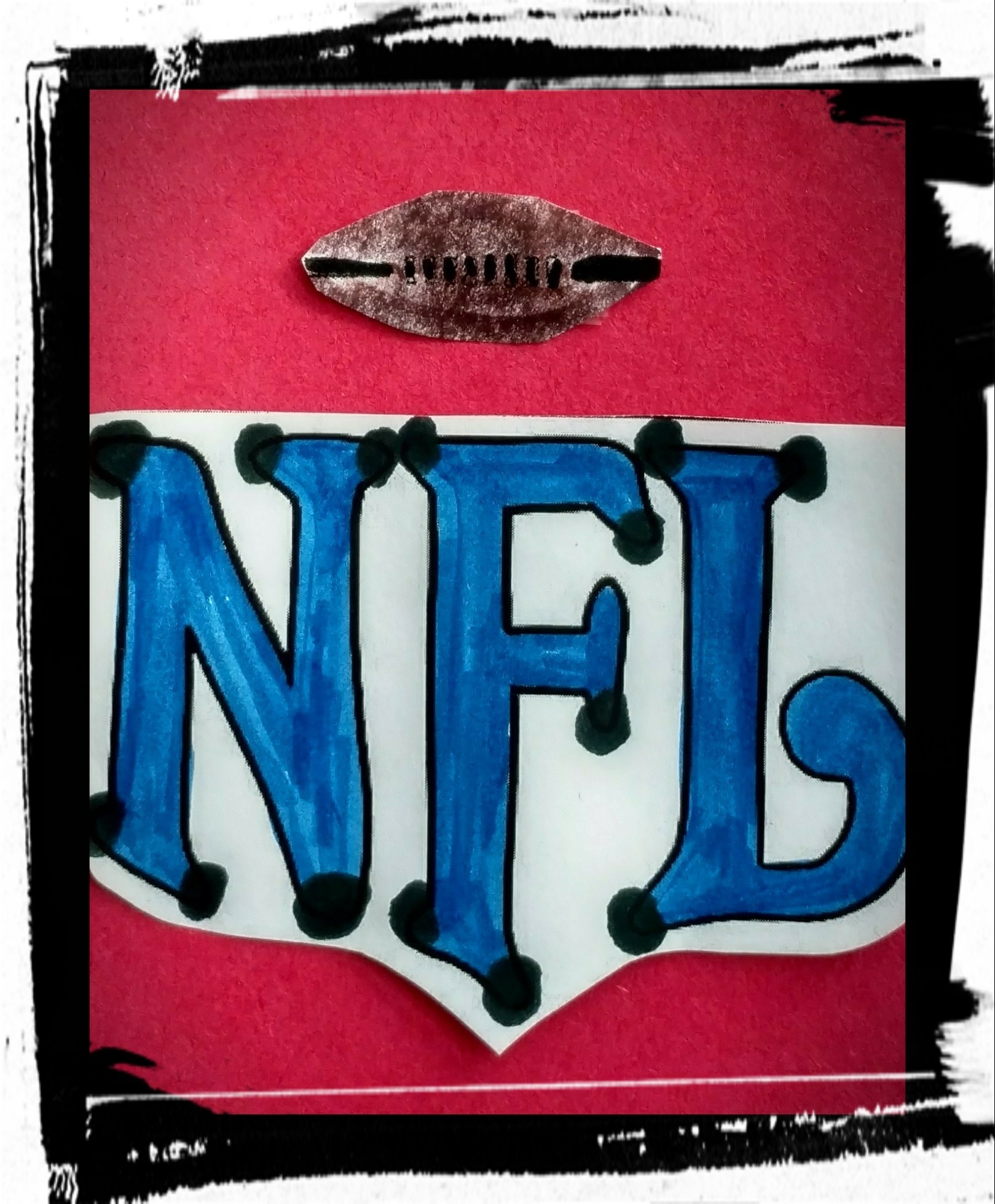 Now that the regular season has officially ended, the 2019 NFL playoff picture is all set. So, let’s take a look at what teams will be playing.

In the first place, the Kansas City Chiefs is the Number 1 seed. Also, the New England Patriots have a bye for the first round of the playoffs. To read more about this, check out our Patriots Clinch First Round Bye post.

So, the Indianapolis Colts and the Houston Texans will be playing in the Wild Card match-up. And, also the Los Angeles Charger will play the Baltimore Ravens.

Also, the Seattle Seahawks will play the Dallas Cowboys.

With the 2019 playoff schedule in place, the first round of Wild Card Weekend will begin on Saturday, January 5, 2019.

For the first game, the Indianapolis Colts will be in Houston Texas to face the Texans at 4:35 p.m. For the second game, the Seattle Seahawks will visit Dallas to face the Dallas Cowboys at 8:15 p.m.

On Sunday, January 6, 2019, the schedule is as follows. For the first game on Sunday, the Los Angeles Chargers will visit Baltimore to face the Baltimore Ravens. And for the second game, the Philadelphia Eagles will visit Chicago to face the Chicago Bears.

For the Divisional Rounds, the schedule is as follows:

In addition, the Championship rounds will be on Sunday, January 20th. In conclusion, the Super Bowl LIII will be in Atlanta on Sunday, February 3, 2019.